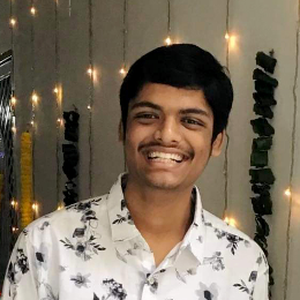 Landed on this planet ‘Earth’ 🌏 on 26 July, destined to be an avid car lover.

I just love to write and follow anything to do with cars. 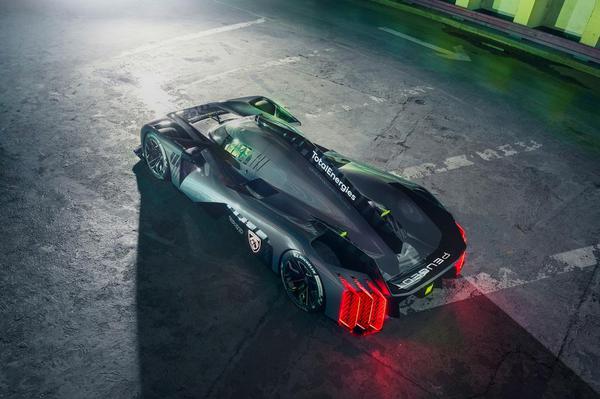 Peugeot Sport has taken the covers off its first Le Mans racer in over a decade - meet the 9X8 Hybrid supercar. With a design that will surely turn heads, the 9X8 will make its debut in the FIA WEC Hypercar class this year. Keen readers will notice that despite being a racing car, the 9X8 lacks a rear wing. This is because Peugeot has laid emphasis on generating downforce via the floor of the car through ground-effect systems. On the exterior, the 9X8 has sculpted wheel rims, wing vents and int 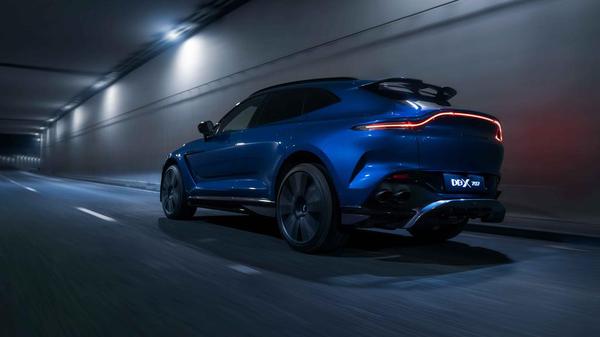 What you’re seeing above might look like yet another super sports SUV but it really isn’t. This, ladies and gentlemen, is the Aston Martin DBX707. ‘707’ stands for the PS the car’s V8 produces (697hp) making it the most powerful luxury SUV in the world. Notice why we are using the word ‘luxury’ here - that’s because the Jeep Grand Cherokee is the most powerful SUV in the world with 700hp. Basically the Aston just missed out by 3hp. C’mon Aston you could’ve found the extra power from somewhere. 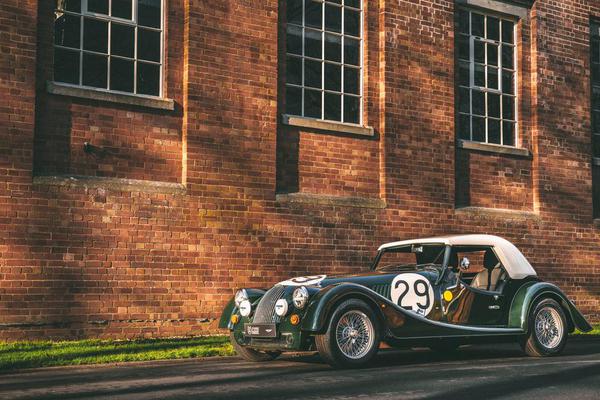 British carmaker Morgan has unveiled the Plus Four LM62 as a nod to its LeMans glory. Celebrating 60 years of Morgan’s LeMans victory back in 1962, the LM62 is based on the standard Plus Four. Mechanically, the LM62 is identical to the Plus Four which means that it has a BMW-sourced 2.0-liter turbocharged four-cylinder engine good for producing 255 horsepower. It’s the design part where Morgan has worked its magic on this limited edition model. For starters, the LM62’s exterior gets a truly Bri 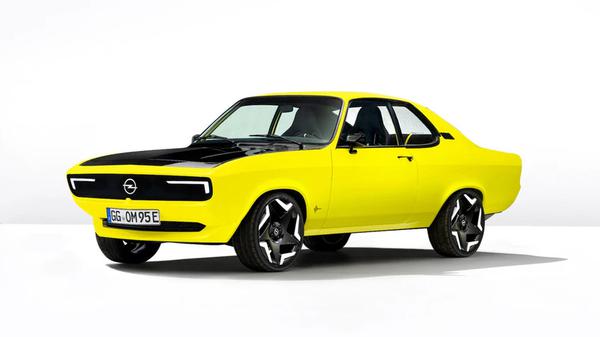 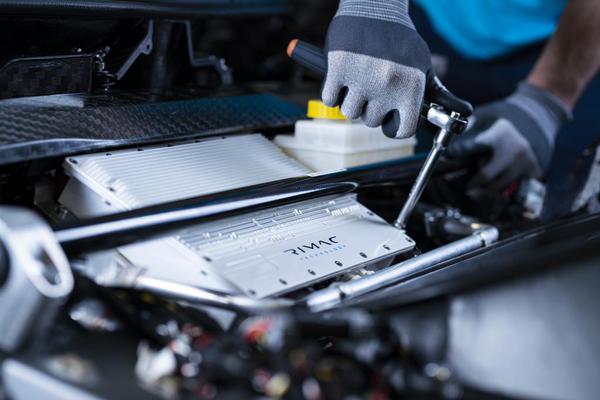 Rimac Automobili has announced that the Rimac Group will be fully operational from the start of 2022. As part of a rejig after the merger with Bugatti last year, Rimac has announced that the group now consists of two companies - Bugatti Rimac and a standalone Rimac Technology company. While all this might sound very corporate to you, this is actually great news. This is because Rimac will now be able to develop future EV platforms independently without any restrictions from Bugatti and Porsche
Load More Articles
Close ✕